How to tackle the problem of ocean plastic pollution with technology

How land reclamations can work with nature

Plastic pollution in our oceans is one of the most pressing environmental issues we are facing today. A new study released in 2019 reveals that the amount of plastics in our oceans has been increasing significantly since its use became widespread in the 50s, and this problem is likely to get worse.

Not only does plastic pollution affect over 600 marine species who can ingest or become entangled in plastic debris – leading to starvation, drowning or suffocation – it also has a negative impact on the economy, with economic costs due to plastic pollution estimated at $6-9 billion USD every year. What’s more, microplastics are threatening human health, with fish and other seafood carrying toxic pollutants to us via the food chain.

The problem of plastics in our oceans is not going away, but technology can help in doing something about it. Agent-based modelling, used for advanced simulations of behaviour and states of individuals or particles in response to the environment, is one of the methods that can be used to clean up our seas. Here’s how.

Finding hotspots of plastics in the deep sea 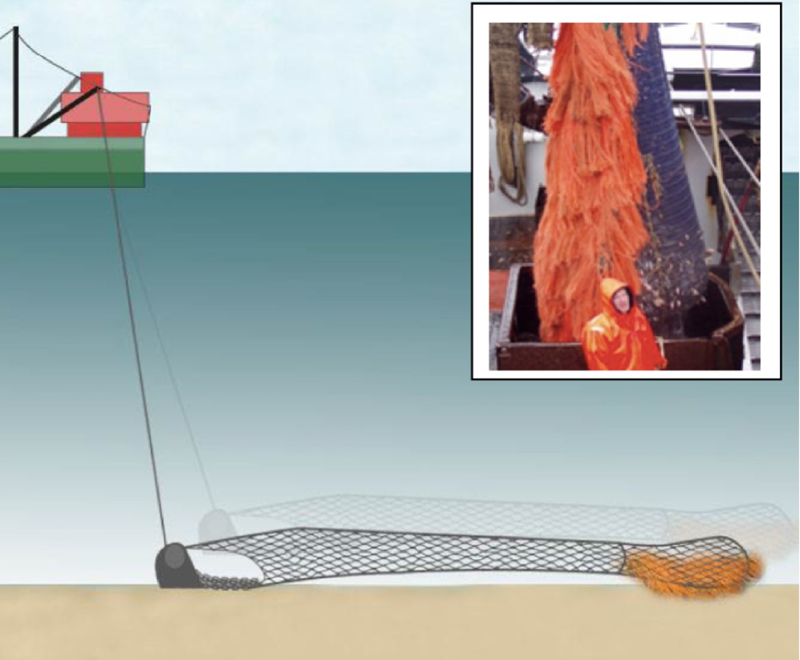 Agent-based modelling helped identify hotspots of plastics in the sediments and in the deep sea by studying how the plastics evolve in the water column and where it would settle. A recent study in the North Sea revealed that the use of dolly ropes caused pollution of sediments and beaches across borders. To protect the environment, alternatives to dolly ropes should be considered.

Cleanup systems – the use of floating barriers or booms – are often used to trap marine litter floating on the surface of our oceans. A cleanup system essentially acts as an artificial coastline and the aim is to collect as much debris as possible within an area. Agent-based modelling coupled with advanced hydrodynamic models can identify the best sites to place cleanup systems to trap – and remove – the maximum amount of marine debris.

Technology can also help set up fully operational global monitoring systems for plastic pollution. The Ocean Cleanup, a non-profit foundation that develops technology to extract plastics from the oceans, is working with machine learning to detect – using images from cameras – the amount and characteristics of plastics in rivers in real-time. Why rivers? Because rivers are the main source of plastics in the ocean, with 90% of all plastics coming from just 10 river systems, and the best management of plastic pollution starts here.

There are studies going on to be able to highlight plastic patches from satellite images in the middle of the ocean. Combining the output from these technologies as input to our models, could lead to a real-time plastic tracking system.

If there is an accumulation of large plastic pieces at the surface, do we have any such site below the surface – maybe in the deep sea? Scientists who study marine plastics discover that 99% of plastics entering the oceans disappear. So where are they? There are a few theories, such as the plastics going into the food chain, breaking down in smaller pieces, biodegradation, beaching and photodegradation, but the most probable cause is sedimentation.

Marine growth can increase the specific density of the plastic particle and provoke its sinking. This is more relevant for the plastics that have a density lower than water and that initially floats. But that represents more than half of the plastic produced. Plastics that have a higher density than water simply sink when they enter the water. Modelling could help us identify the behaviour of plastics in the water and their possible trajectory and location, further adding to cleanup efforts. 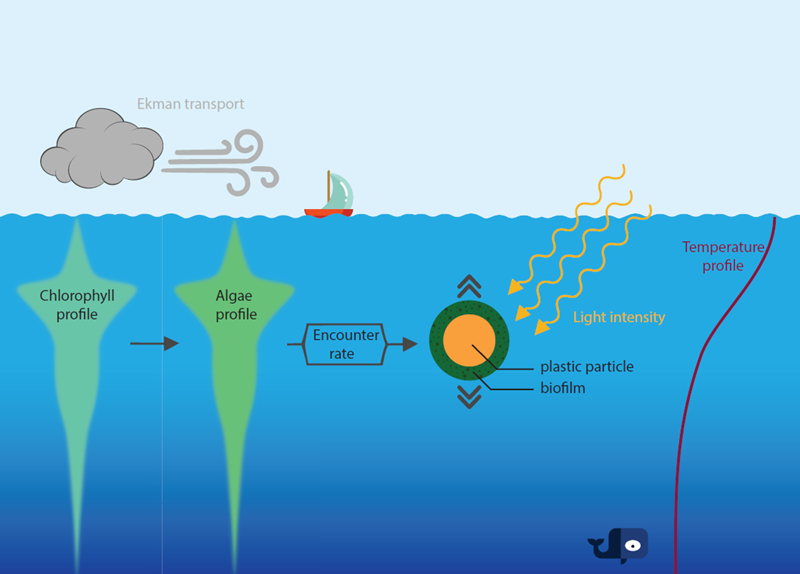 Request a free trial of our ABM Lab software or ask us for more details on how your project can benefit from the powerful insight gained from agent-based modelling.

DHI is a leading, innovative, global advisory company that integrates deep domain knowledge and technology to enable new ways to use, manage and live with water and protect water-related ecosystems. Founded in 1964, our credibility is built on over 50 years of dedicated research and real-world experience across global water industries.

How land reclamations can work with nature